'Entitled' by Matt Fitzgibbons ''Your Liberty Starts Where Someone Else's Begins!" 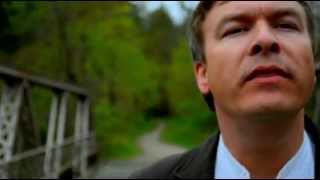 "I want my music to inspire people to think about Individual liberty. I want my listeners to think about ancient principles like the golden rule, 'Do unto others as you would have them do unto you'; minus all of the religious overtones, just basic principles of liberty."

'A Natural'
Matt Fitzgibbons started playing upside down trash cans when he was two years old. He recieved his first drum set when he was five. He also plays the The harmonica, bass, guitar, keyboard along with a number of studio instruments. "I received the mandatory piano lessons when I was 8 years old, But foremost, I am a drummer/vocalist/writer. "
He also always had a lot of ideas that he wanted to create; so he desired to write."Drummers are usually treated like the non-musicians in the group." 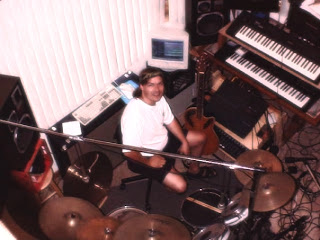 He started playing in bands at fifteen, and he noticed drummers didn't recieve the same respect creative-wise as the other players. "On the side I did my piano thing, because that leads to a certain type of music, but I soon realized in rock & roll if you want to lead in a direction [creatively], you have to be able to play the guitar, so.. I picked up the guitar. And after dealing with bassist with problems: drugs, girlfriends or whatever, I picked up the bass, then the harmonica." Matt also learnt how to deliver, good music. He learned that you get what you pay for, "If you want good material, you have to hire good professionals." Basically, he'd write the material, then he'd record it; each instrument, recorded on its own track; then he'd hire professionals to re-do some of the tracks, mix master itBAM!
He has produced a song.
"I  play all of these instruments, but I am a lyricist/drummer. At the end of the day I am a drummer, which mean I am looking for that telepathic link between me and the bassist. That is what it is all about! If I can get that back driving thing going, and he totally re-wrote my bass line, I do not care, that's great! because the sum of the parts is greater than the whole; in other words two guys, doesn't always equal two; it can equal 10! You got to have telepathy happening"

Patriot II "A Celebration of Liberty"

"I really enjoyed this CD. It is a 'must have' in your collection. 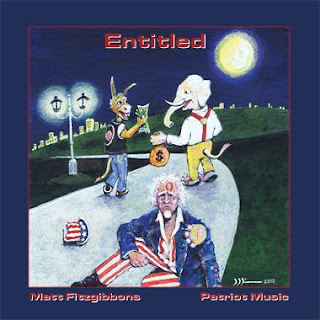 The songs melt into a oneness. The individual pieces are different but they're based on the same principles." -Myth-Ra Raised [Bucephalus Media]

There are 13 songs on 'Entitled' .
It starts off with 'The Rain's Coming'. A song that  signals a great change that we all feel, intuitively coming.. 'My Old House' has a punkish feel, acoustic chords and sharp guitar rifts, with optimistic drums, and beautiful switches. It will shine throughout the darkest hours.. 'The Whole Damn World' speaks for the underdogs, heartfully. You could picture three men sitting on stools jamming this tune in a packed coliseum, in the rain, guitar, wah wah pedal and all.. 'Once In a While', Matt sounds like a true innovator. A leader in the family or in the community.
He gives you just enough with everything: song lengths, guitar solos, emotions. He says, in this song "It is us who put the power in their hands!".. 'The Whiskey'.. [one of my favorites, if not my favorite] Starts off with interesting guitar licks, that forces the people to listen to [the] wise words, from 'The Teacher', "General Washington headed the army again, 13,000 men", then it melts into a folksy harmonica lead, The chorus chanting "Whiskey, it smells like rebellion to me" One listen will not suffice.. Next 'All the While' enters with a hard rock attitude, distorted guitars, complimented with drum patterns that pushes the CD into secret places, telling the authorities directly, " Take from us what you want to give, tell us all.. How we'll have to live!
Say the world, is alot more free.. but you shut us up, when we disagree!"[R-E-B-E-L-!] 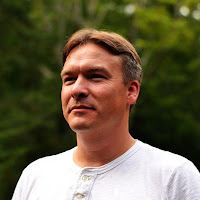 ..'Winter Sky' Starts off something new, like it is a commercial piece. In fact it is a commercial hit, but best believe there is depth, metaphorically and, there is plenty of contrast on many levels.. 'Along the Way' is a superbly mixed ballad: an organ (or an effected guitar or both) in one ear while an emotional piano dances, in the other ear. The drum set, slow drags the piece to the finest quadrants in the heavens, bringing depth to the project. Here, Matt finesses the song sequences harmoniously,  Pink Floyd-ishly, very easily, [and he sung perfectly!]..
'Different In Your Eyes' Is another hit, excellent Music! Listen to this song while looking at the cover [nah don't], re arrange the people a little, take uncle sam out of it..  :p!"Point of the Spear" Is as unique as they come, as direct as they come. The question is who are the good guys? "Like I Ought to Feel" Is A favorite! Is a beautiful groove musically. The writing is excellent! It is a gigantic contradiction but he has the right to contradict or be a contradiction. This man is not an artist; he is a philosopher. The guitar solo is amazing, all of them are.. I Still Believe in Her" Is revolutionary! It has a sample of President Kennedy reading, 'The United States Declaration of Independence' and another sample of Ronald Reagan's first inaugural address, made on January 20, 1981. Matt Fitzgibbons sings, "You know I still believe in her.. the future lies in what we were.. You know she is not naive or pure, I am going to fight til she secure".. 'They Can't Take That Away From You' ends the collection. It is the 13th piece. It instills hope into the listeners senses. There is a serious and determined spirit behind this song.  There is hope and determination behind this project.

"I think we ought to spread the word... (His music) is really good and it does say something." Sally Jessy Raphael


"It's super! it sounds terrific!"

The Philosopher King
Matt Fitzgibbons is a Non Partisan Rock Musician; he has issues with both political parties. Matt cherishes individual liberty. He stays out of partisan politics and individual political issues, because he feels both parties are the problem. He is an advocate for natural rights/individual rights and the philosophy of liberty. Matt is proud of the fact, United States is the longest lasting free republic in the history of mankind. He believes the Constitution is brilliant. He feels we as a nation, had a very rocky start, in the beginning, but from it all, we have developed a system that has brought us (Americans) closer to individual liberty than any other system on this planet. He recognizes the problems we have, but he feels that we have many of them, because we have departed from, these timeless principles. Matt feels the further we get away from 'the simple notions of liberty' the worst off we will become and that is what has happened today, in this country. We have created a huge divide. Matt believes the problem between the people isn't philosophical: it is basically red versus blue but Matt blends both!

From a historical perspective, Matt feels the Democrat and the Republican Parties are both Federalists.
And
"What we need is an Anti-Federalist movement, just like the one we had that forced 'The Bill of Rights'"

"We have not had a constitutional amendment since 1971, and that is wrong!"

"Your liberty stops where someone else's begins"

Posted by Megas GOBILLION at 7:02 PM 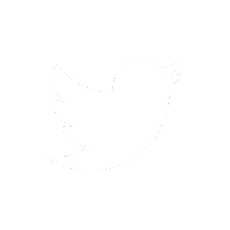